Starting in 2016 and continuing into 2017, clinics have been organized by IFPRI's West and Central Africa Office to provide capacity building support for the appraisal of existing National Agricultural Investment Plans (NAIPs). The goal is to provide these expert African participants with the necessary tools to guide country officials in the design of new NAIPs. 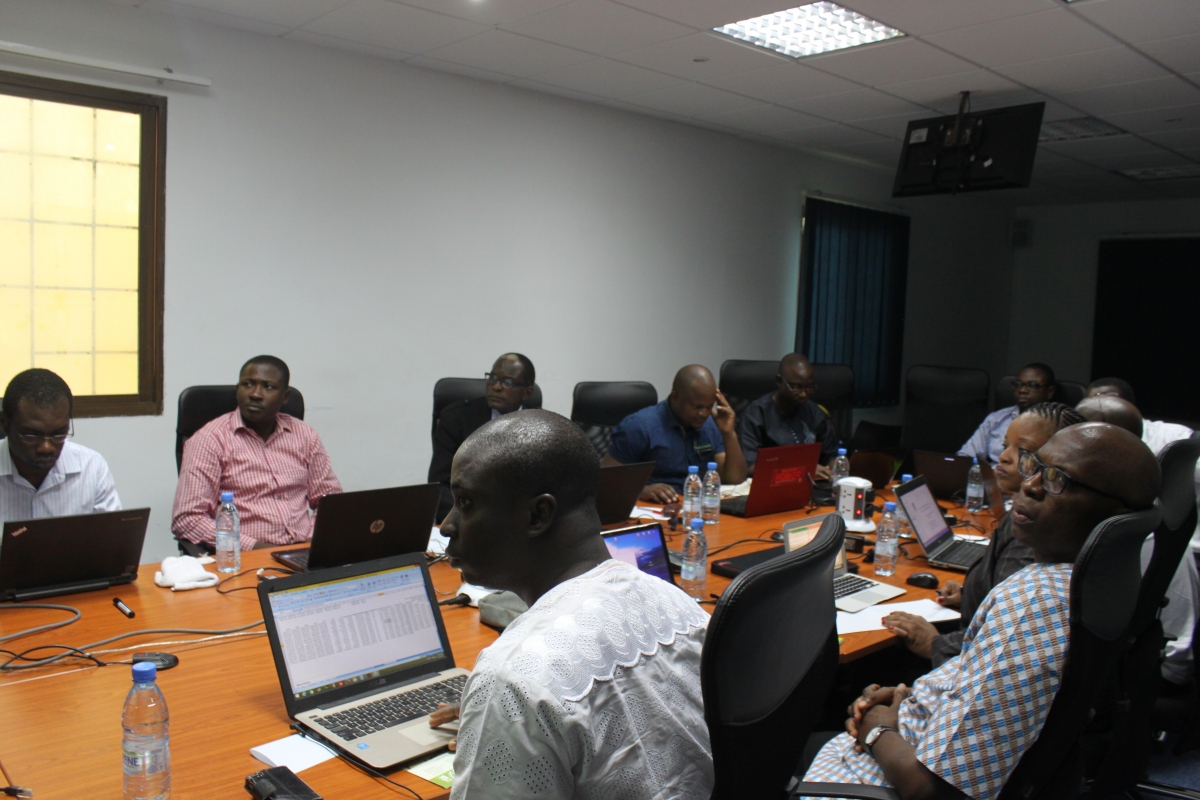 Expert researchers have been drawn from several networks including AGRODEP, the Regional Network of Agricultural Policy Research Institiutes (ReNAPRI), and the African Economic Research Consortium (AERC). Over 100 experts have attended these clinics since their inception in 2016, with training provided by senior IFPRI staff as well as top researchers from other international institutions. After the conclusion of the clinics, the task force of instructors continue to provide support to the trainnees as they move forward to assist with designing new plans.

The following clinics were attended by the listed AGRODEP members: